Although slender in appearance and actual width, the general fullness carried toward the ends adds noticeable stability, (although you might not think so if you haven't paddled other 18 inch wide kayaks) and the "cigar shaped" hull cruises more easily at 5 mph than anything else I've paddled. Like all boats I choose, it strikes a good balance between rolling and paddling ability but make no mistake, this is a LOW volume kayak! Expect a decent amount of water on deck if you are a paddling in any sort of waves.
​
In it's original version with the low masik and 2 1/4 -inch tall gunwales, it is a lovely, snug little boat for small to mid sized paddlers 130-160lbs, and by building it with 2 1/2 -inch tall gunwales and a slightly taller masik, it will accommodate medium-large sized paddlers up to 190lbs, although personally, I think the West Greenland Kayak is a much better choice for larger paddlers. Foot room isn't great, but it's the best you'll find in a true East Greenland Kayak! 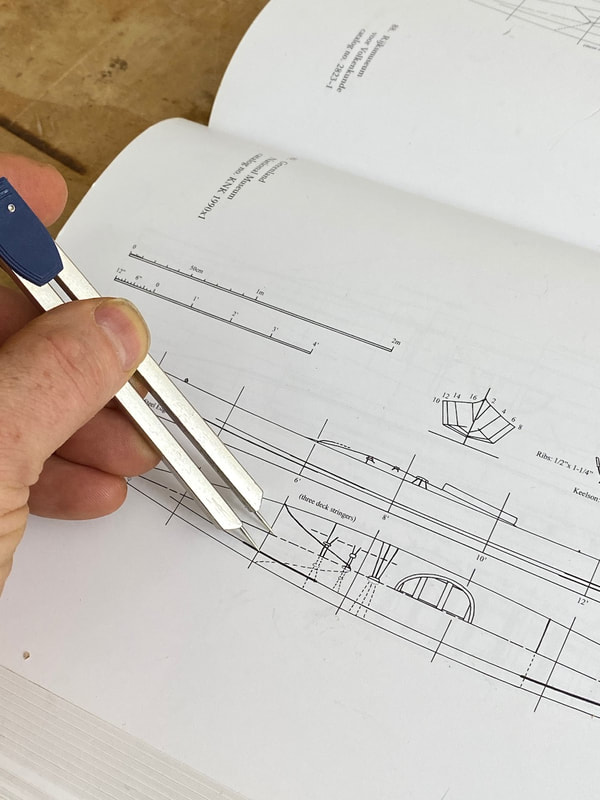 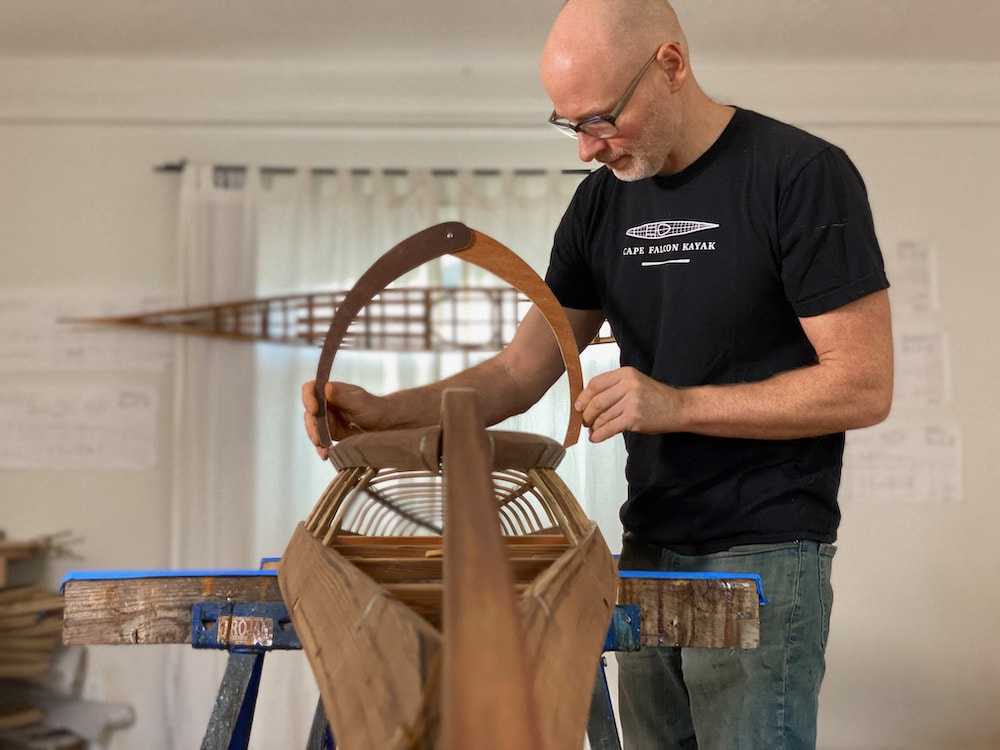 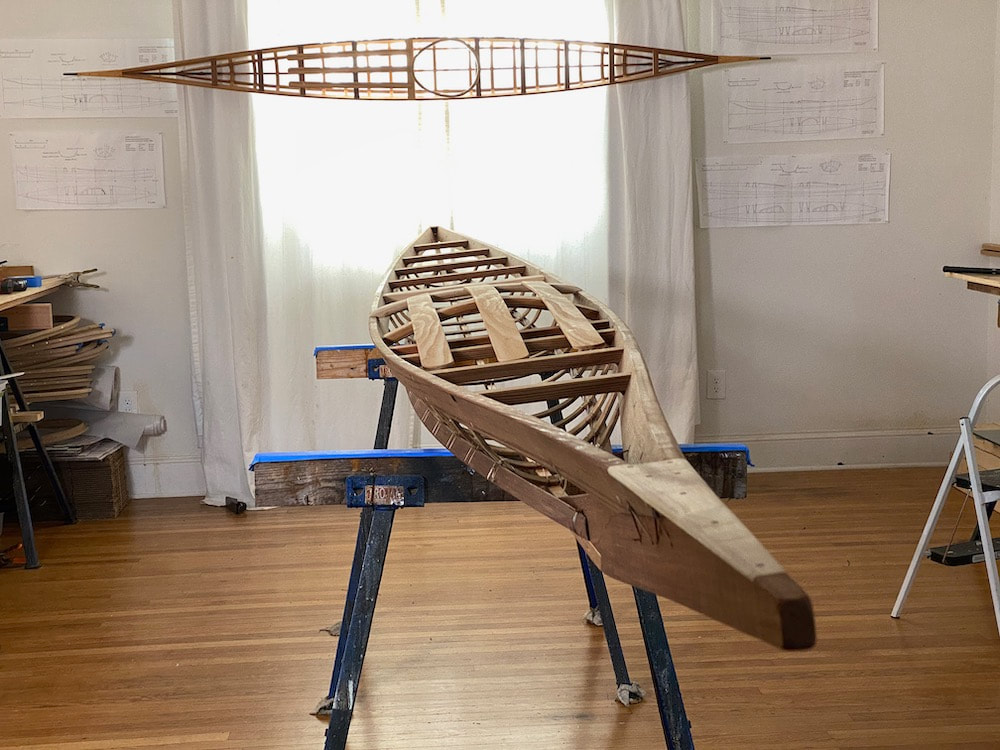 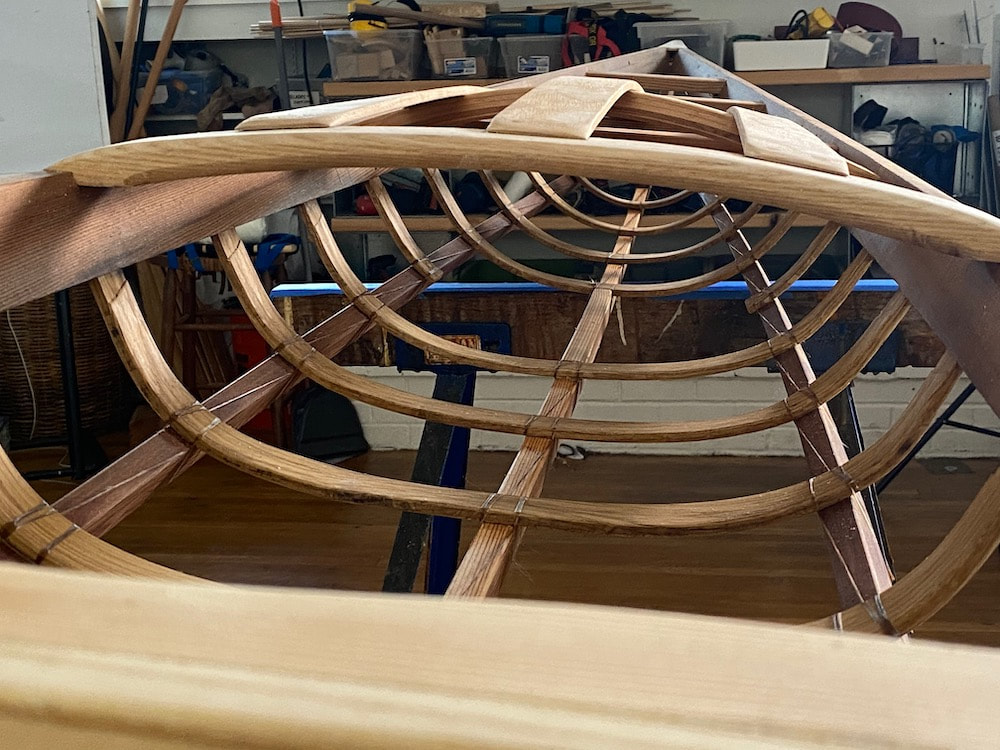 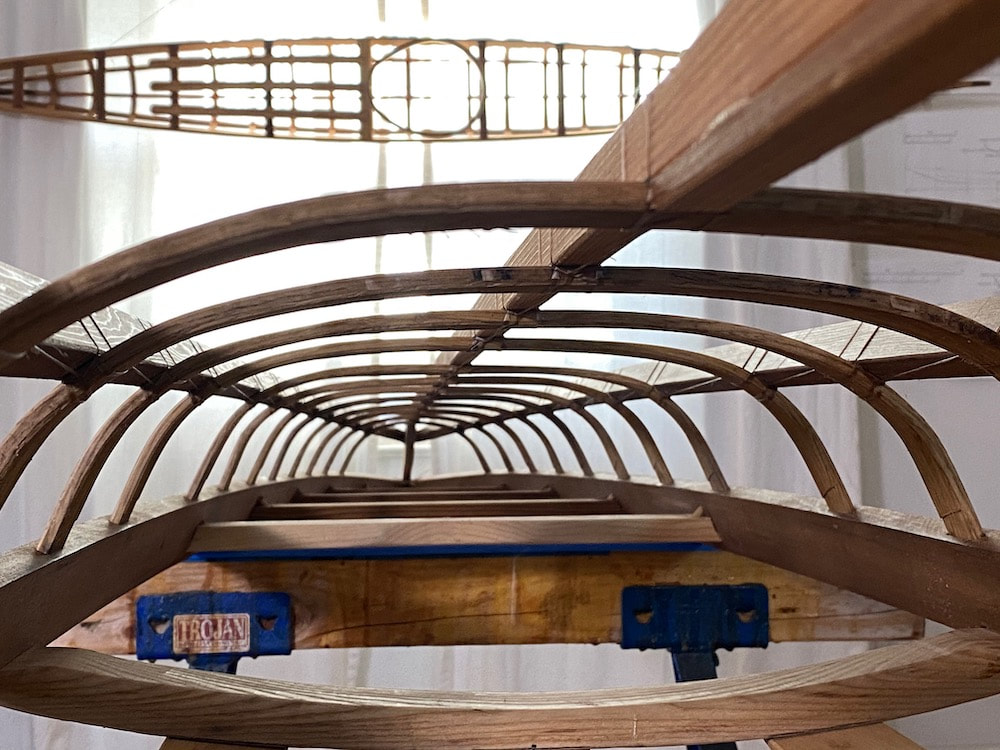 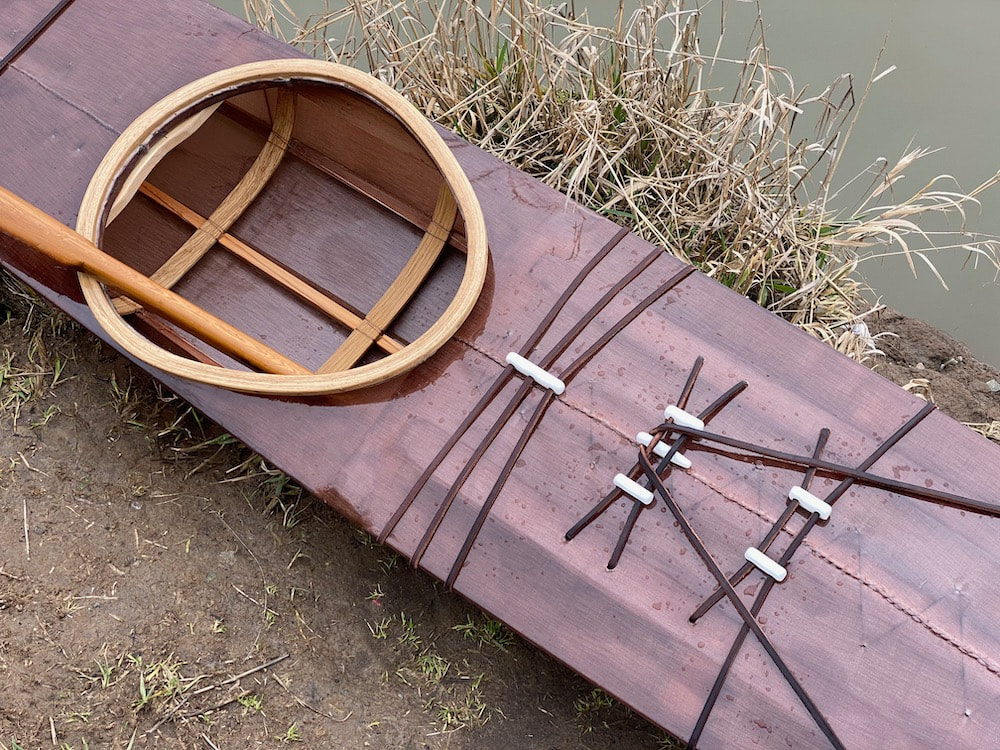 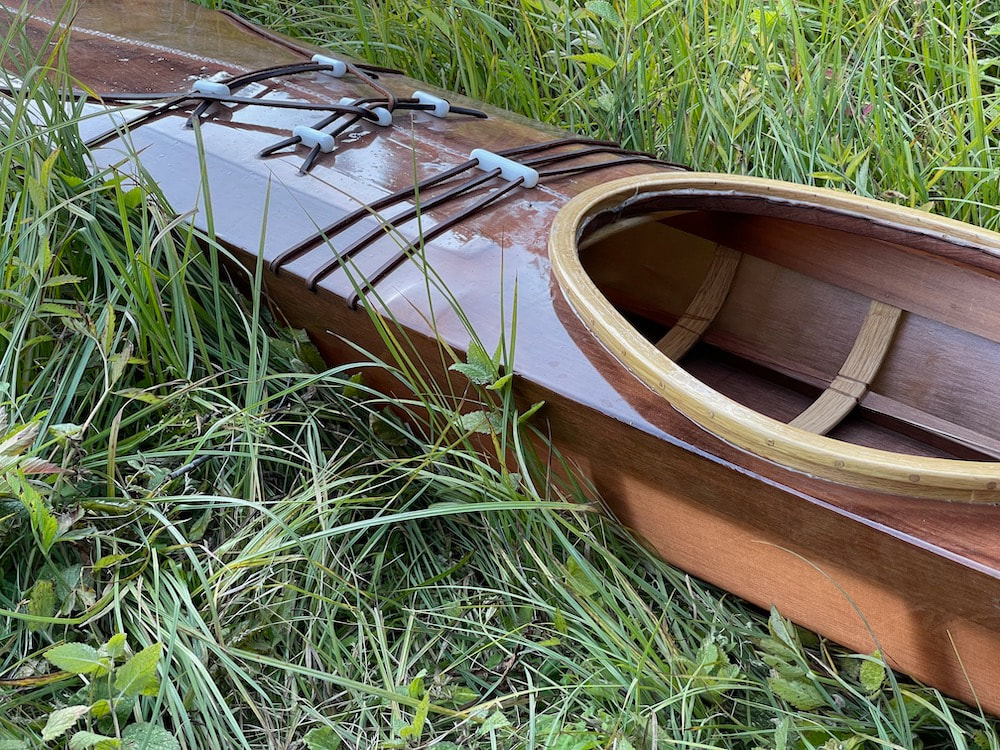 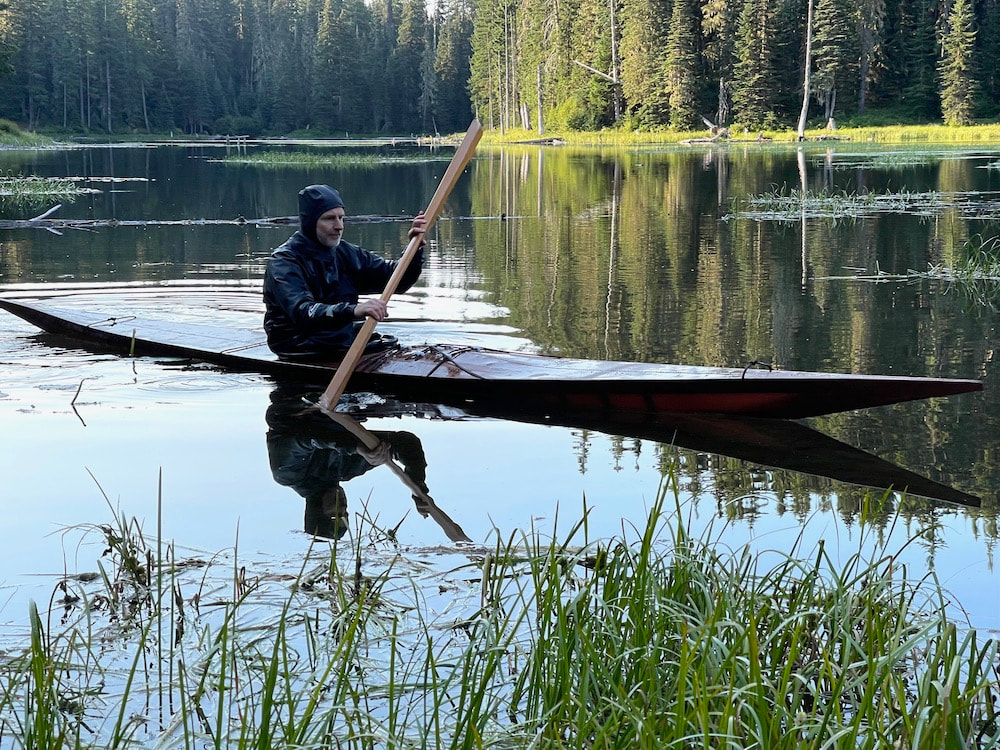 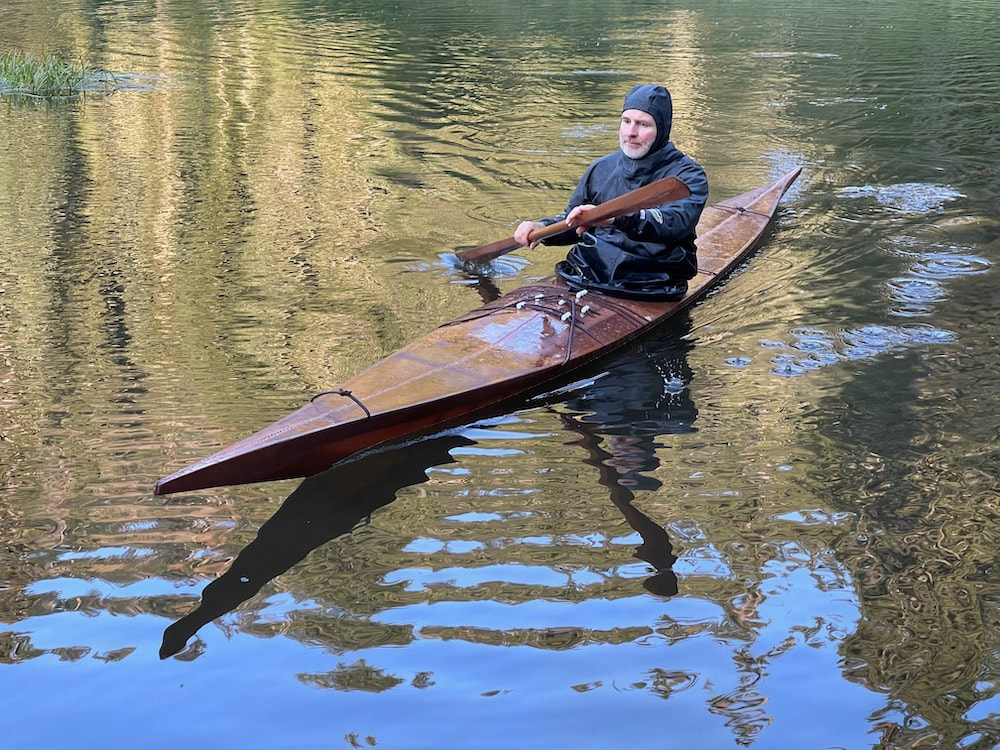 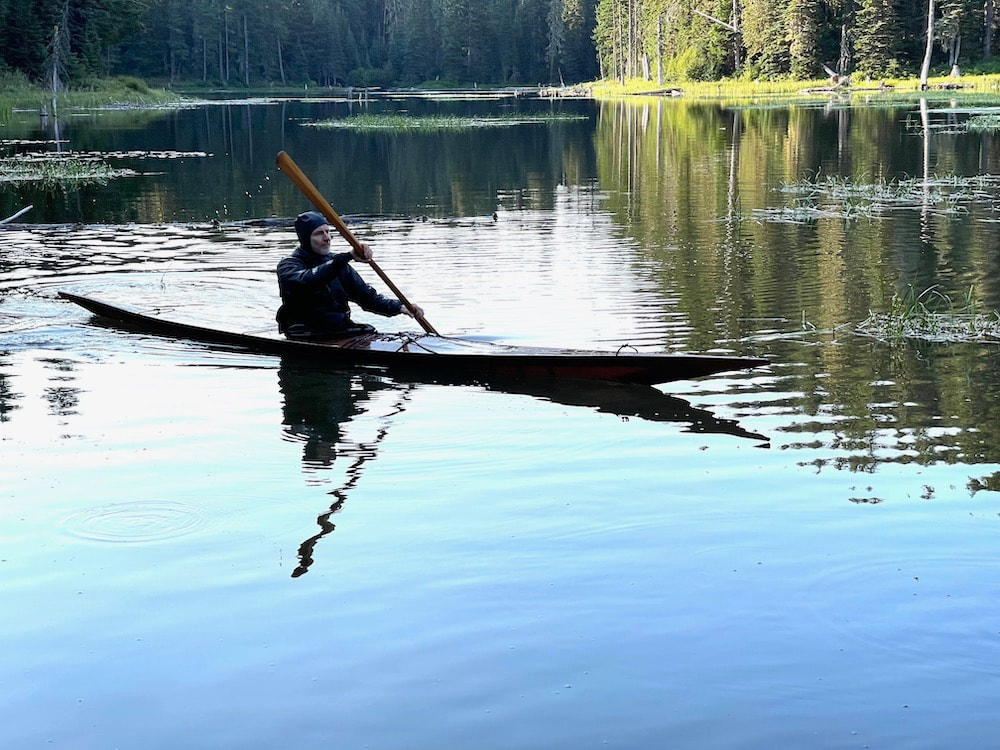 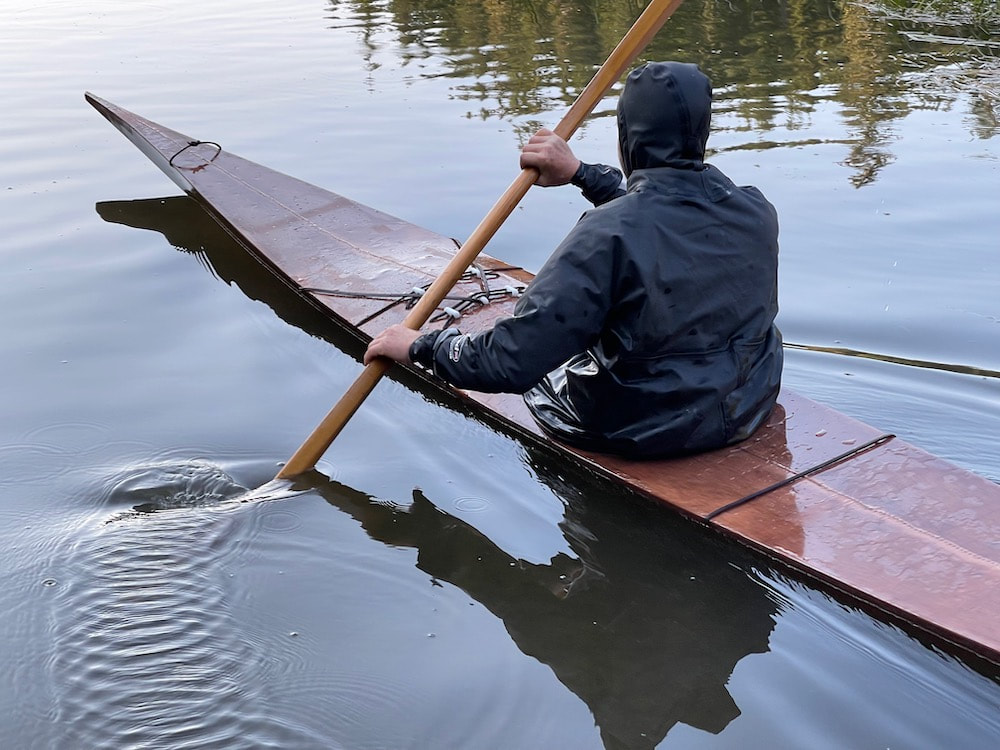 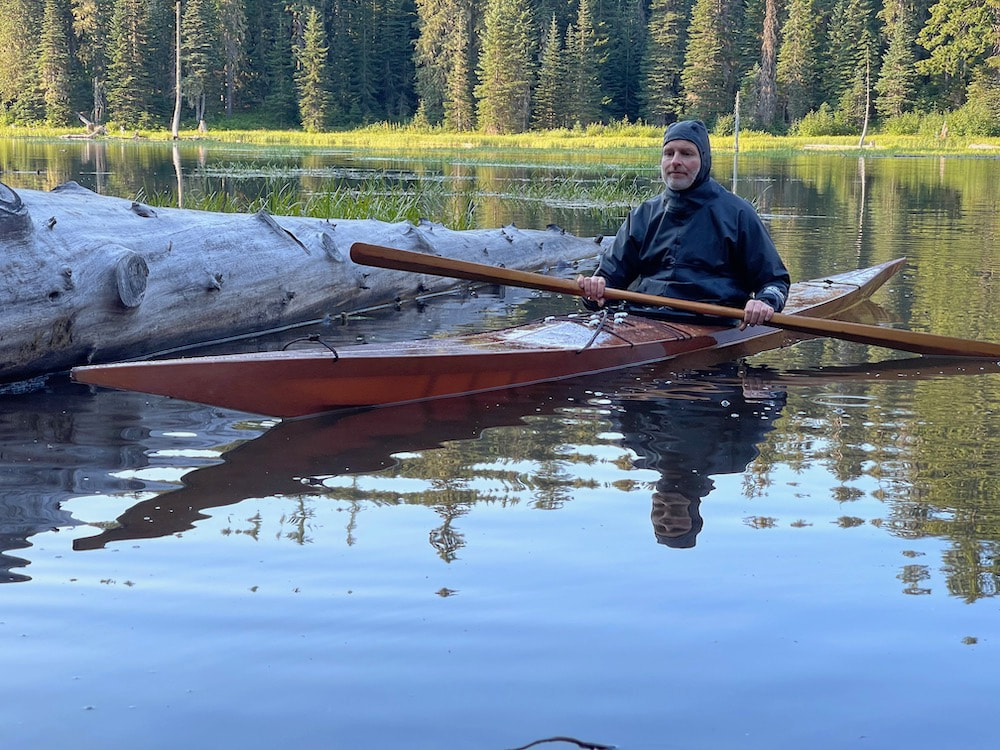 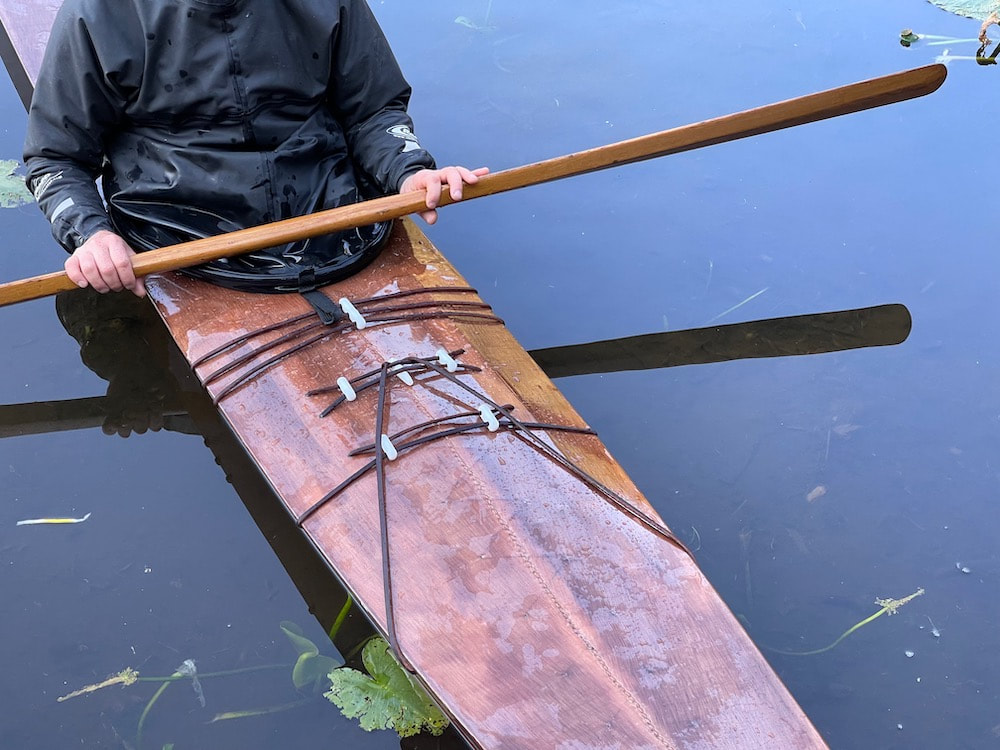 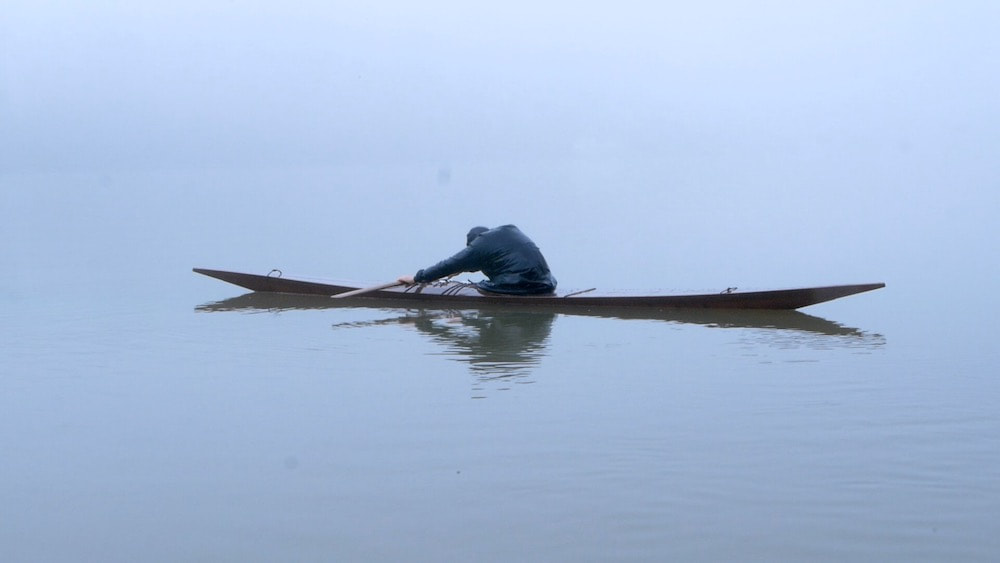 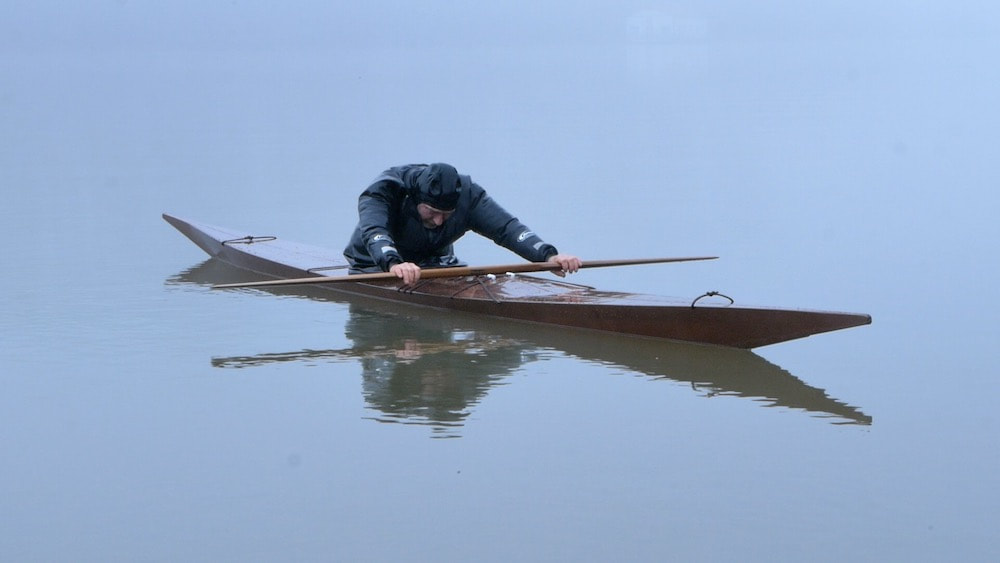 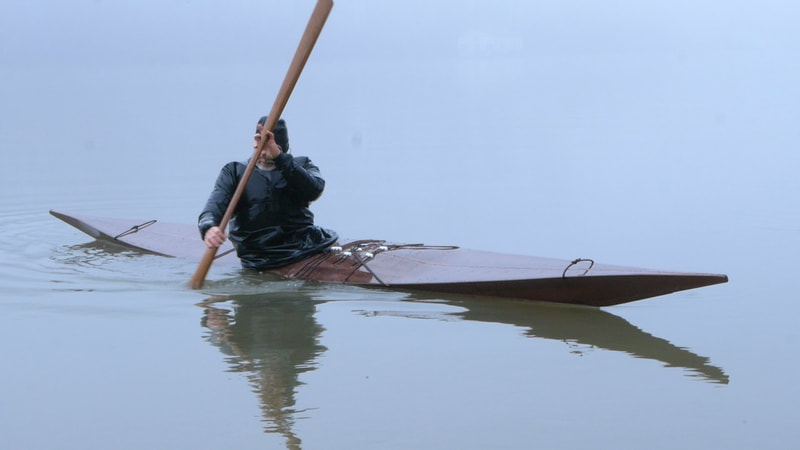